A terminal is an electrical accessory. As the name implies, it’s an endpoint. It acts as a reusable endpoint of the conductor where you can connect circuits. In this sense, a terminal is a connector.

A connector is a general term. A terminal is a type of connector. Generally speaking, the connectors we usually use usually include a plastic case and a terminal. The plastic shell material is mainly plastic, plays a protective role. The material of the terminal is metal, which plays the role of conduction.

Email Us Make A Quote 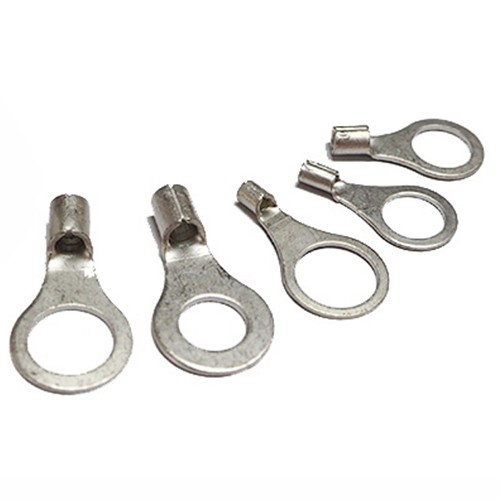 Ring terminals are used to connect wires to connection points by mounting the opening face of the terminal on a stud. … 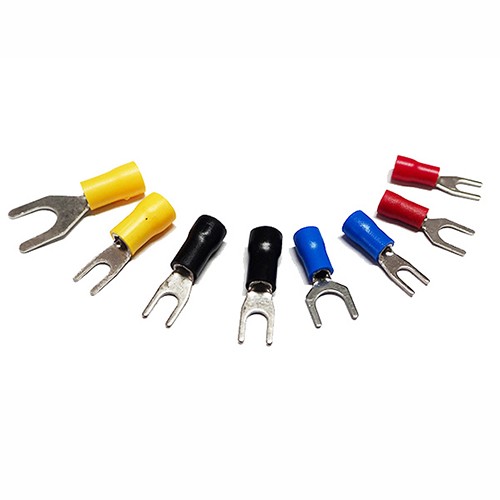 Fork Terminals are a type of connector used to connect a wire or wires to studs, bus bars, or another part of an electr… 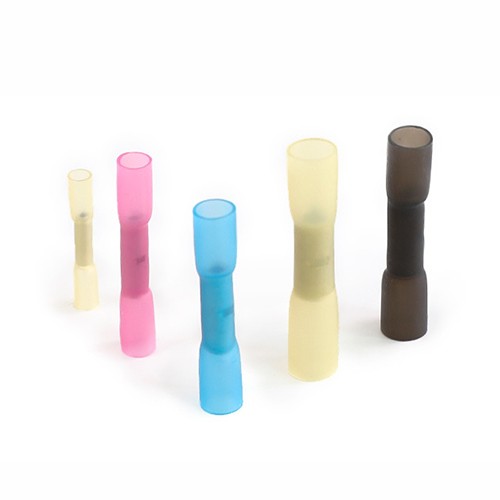 Butt splices are crimp-style connectors used to securely connect one or more wires to another wire. It depends on wh…